'I'm thinking $500 is diddly squat,' says councillor Jan Liggett in response to the amount per-door approved by council that the developer will contribute
Jun 9, 2021 7:00 PM By: Mehreen Shahid 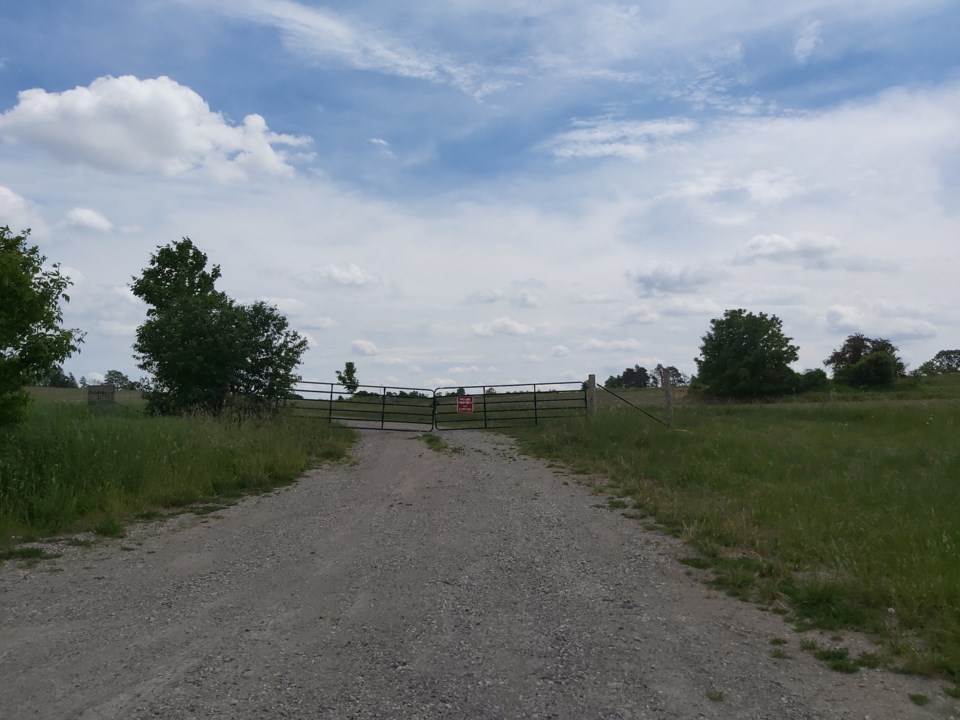 Maple Mills development will give the city $500 per residential unit planned for the subdivision to forego the 10 per cent affordable housing requirement by council.Mehreen Shahid/CambridgeToday

A new Hespeler subdivision will pay $500 per residential unit in lieu of providing 10 per cent in affordable housing as initially asked for by the city.

The total anticipated payment of $431,000 will go to the Cambridge affordable housing reserve, which currently sits at around $17,000.

Where council majority voted to accept that alternative, one representative remained unconvinced of the impact the amount would have on any future affordable housing related projects.

"I'm thinking $500 is diddly squat," said Coun. Jan Liggett. "It's nothing in terms of funds we're going to give to a third party. There's no policy compelling anyone to make a contribution. We don't even have a policy that tells us if $500 is enough. I don't think this is enough. Developers are making a ton of money and I think we should be asking for a bit more money."

She said with council voting in favour of the TransformWR strategy and a 50by30 goal, there needs to be talk about building communities that fit in with that aim.

Also, Liggett added, it bothered her that a third-party affordable housing owner-operator option hadn't been explored for the subdivision.

The staff report brought forward listed a number of reasons why affordable housing in that area would not work. Among the cons of having affordable housing on Maple Grove Road, was the lack of nearby employment opportunities, access to services, and proximity of transit.

Allen Schiedel, a delegate, said he agreed with those reasons.

"The city's plan shows the core areas as affordable housing, but this location is not the right location," he said. "It's a country location with major truck routes. It's not safe for pedestrians and children. There are no sidewalks, no bike paths, or a safe way to cross Highway 24 along Maple Grove (Road). All the services are on the other side of Hespeler. This area should stick to rural residential, agricultural, or industrial until plans are made for other residential."

"What is the average float of affordable housing reserve fund?" he said. "Is this very substantial or par for the course? How in the past have these funds been allocated?"

Hardy Bromberg, deputy city manager, Community Development, said the fund is new, which is why it only has a little over $17,000 in it right now.

"The $500 per unit would be the highest per door contribution we have received up until now," he said. "The reserve fund sits at just over $17,000, but this is a very fresh fund that council decided as part of one solution toward affordable housing."

Recently, the city also discussed approaching the province to expand its inclusionary zoning to allow for affordable housing to be built in other areas outside of transit corridors. If that's approved, said Coun. Pam Wolf, it would be a different discussion with the developer. She also had another suggestion around increasing affordable housing stock.

"One place we could stop the leakage of affordable housing is looking at buying some of these old buildings and using them as affordable housing," she said, adding, in the meanwhile, "The $500 is better than nothing."