Cambridge real estate market cools ever so slightly in April 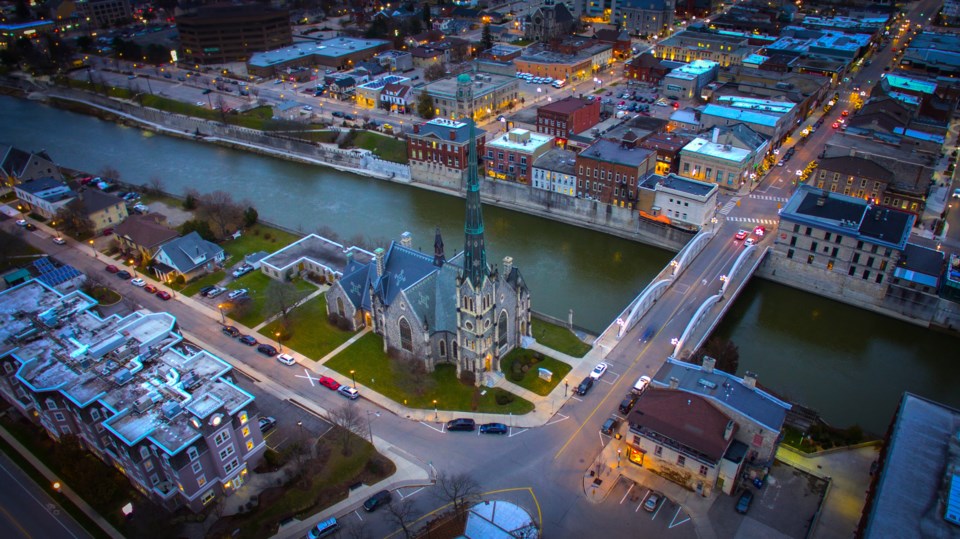 What was the month of April’s effect on the local real estate market in Cambridge? Now that the numbers are in, let’s take a closer look.

There was an uncharacteristic, slight dip in activity, for one. In a normal year we would expect to see a number of indicators rising from March to April, but in 2021, we saw a few decreases instead, says Trish Lewis, Sales Representative, GoWylde Team/ReMax.

The number of homes sold in April in the Cambridge area dropped by 15%, compared to March. The number of new listings was also down, a drop of 17%. This is definitely not what we’re used to seeing for this time of year, but there are some very solid reasons for the changes.

Perhaps the biggest: Ontarians have been under strict restrictions due to the month-and-a-half-long provincial stay-at-home order. Because of this, many may have decided to put their house-hunting on hold for a while.

Sellers have been affected too. Many have renovations or fix-up projects to do on their homes before listing them for sale, and current conditions have made it extremely difficult to find an available tradesperson. This is an unexpected delay many have likely not accounted for.

87% of homes sold above list price, same as last month. It is, therefore, still a very competitive market for buyers.

If there is a silver lining to be found here, it’s that the amount of housing stock, or inventory, has increased to 1.01 months of inventory, from 0.86 months in March.

One interesting change is that the amount that houses are going for above the list price is decreasing. In March, homes sold for 108%, in April that figure was 105% and so far in May, it is 100% of the list price. “In April the average sale price dropped 8% from March, but buyers are cautioned not to get too excited. In May we’re already back up 3% from April’s average sales price,” explains Lewis.

“We’re definitely still in an extreme sellers’ market, though there has been a slight cooling off since March. Whether it’s the province-wide stay-at-home order or all the stories in the press about market madness, there are a number of factors at play.”

One thing to watch for is peoples’ reactions once these restrictions are lifted. It could be a very busy summer for buyers and sellers after all.

For more information, or to contact real estate agents Mary Wylde and Trish Lewis, visit the GoWylde Team or call 519-826-7109.