'If we reject 50by30, we are rejecting the science,' said Coun. Scott Hamilton, in response to hesitation by fellow councillors
Jun 10, 2021 8:00 AM By: Mehreen Shahid 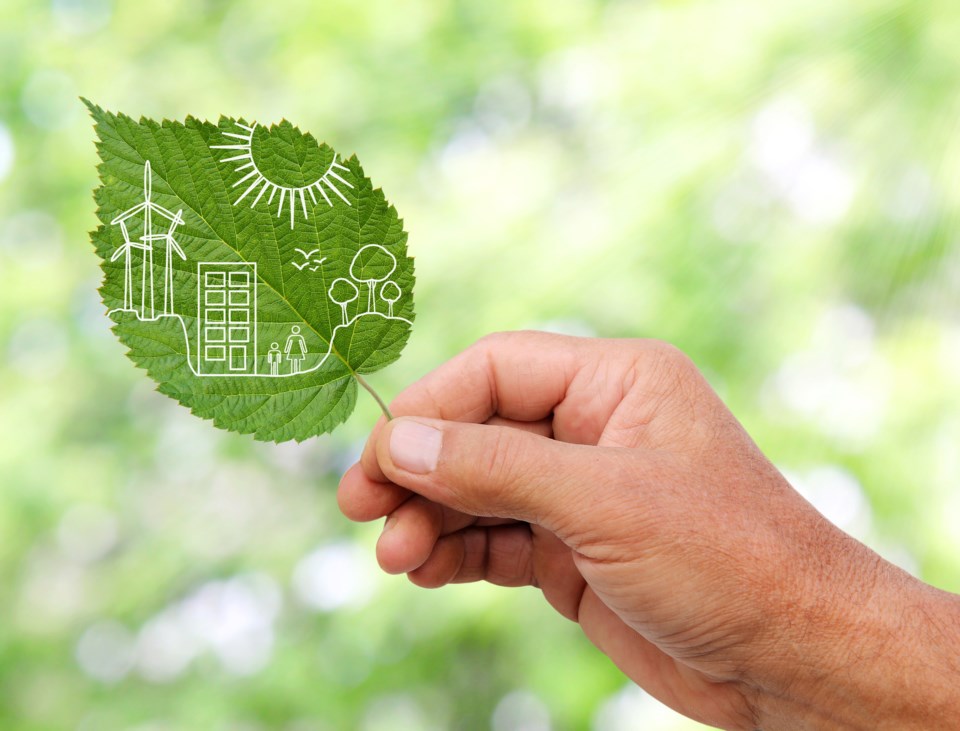 Cambridge will be putting its foot on the pedal to reduce greenhouse gas emissions to 50 per cent by 2030.

Coun. Scott Hamilton brought forward this enhancement to a staff report based on TransformWR, a strategy presented by Climate Action Waterloo Region and its partners.

"It's acting swifter and making bolder moves to fight climate change to make 50 per cent reductions by 2030," said Hamilton. "I think we, as a city, have an obligation, that we listened to established science and worked swiftly by making substantive changes. I am in full support of the TransformWR strategy. I'm fully behind it. Adding 50by30 will not only show our partners in the region that we're behind them and support them but that there's a path for future."

Hamilton had support from delegates that were addressing the issue.

"Take bold action locally, quickly, every bit of action matters, every bit of warming matters," said Scott Morton Ninomiya, 50by30WR. "We endorse the TransformWR strategy as a critical part of catalyzing solutions in our region. And to recommend it's approval must also include an in-principle commitment to the science-based target to reduce local emission 50 per cent by 2030. This also includes a commitment to direct advocacy with both provincial and federal governments for support to achieve this target and regular progress reports in line with the TransformWR plan."

Another delegate, Randy Saad, also called in to back the TransformWR being proposed.

"I would like to lend my support for this strategy being put forth," he said. "I place a lot of faith in the organizations that have participated in the process of developing the strategy and the consultation that has gone into it."

But it wasn't smooth sailing for Hamilton. A couple of peers expressed mixed emotions.

"There are so many things we can do on this," said Coun. Nicholas Ermeta, who was in support of the move, but wanted to make sure a smooth economic transition could be achieved for those in the fossil fuel industry.

"The other side of it is we need to monitor the economic impact," he said. "We are a country that's heavily reliant on fossil fuels, so some caution needs to be taken that the transition happens in a sustainable manner to make sure economic growth will continue and jobs will be created."

Coun. Jan Liggett, who said she endorsed the TransformWR strategy, was hesitant in backing the 50by30 plan.

"I'm going to have to disappoint some of the councillors around the table," she said, adding the city has already achieved some targets. "To try to get to 50 per cent reduction, that could be an impossibility. I haven't see the economics around that. It sounds good saying 50 per cent by 2030, but I don't think it's realistic and can be achieved. This is all going to be on the backs of the ratepayers."

Liggett said one of her concerns was around the changes people may have to make to their homes to reduce GHG emissions.

"We live in an area with hard water, where we need to have water softeners," she said. "You can't have an on-demand water heater. I don't think we can force people building homes to put in electric vehicle outlets."

Liggett said she would have preferred to say the city will try to exceed the 50by80 target where possible, "but to say 50 per cent by 2030 sets us up for failure. I don't want to fail. I wish it had been brought to us before so staff could have looked at it and make some comments on how it could have been done."

With the clouds of doubt lingering in the air, Coun. Mike Devine suggested a deferral.

"I would like this to go to staff. If it's doable, we should be doing it," he said.

A second round of discussions ensued.

"Like Coun. Liggett, I don't want to fail," said Coun. Pam Wolf. "But I think if we don't have a target, we're not going to succeed. I think this is a realistic target. I was so impressed during the pandemic of how quickly we pivoted."

Hamilton fell back on science to defend his stance.

"The latest reports say we need to make a 45 per cent reduction by 2030 if we want to lower the temperature by 1.5 degrees," he said. "It seems like a small scale but the ramifications are quite disastrous.

"I think that we owe it to not only ourselves but to our kids and grandkids to do everything we can to prevent that disastrous scenario from happening," added the rookie councillor.

"I don't think we can throw up our hands in the air and say, 'Well, it's gonna be tough, so we better  not try.' I would rather try. If we can't do it, we did our best. But what if it can be done? What if the strategy can be enhanced? Right now, we can't foresee, but if we think ahead, we can create the potential for those things to happen."

Addressing Ermeta's point, Hamilton said, there will be no viable economy if the climate is disastrous and unstable.

City manager David Calder spoke up to offer some clarification around what support the city has if it considers 50by30.

"Each municipality has approximately 72 action items within the plan," he said, adding all region chief administrative officer will soon be meeting to talk about implementation. "Yes, some of those have been done, but we want to talk about how we can help implement the remaining ones. The 50by30 is dependant on federal funding, so there is room for us to negotiate and look into other avenues of funding. This isn't all on the back of the municipality. This gives us some room for flexibility on the in-principle commitment we're making."

With that, Devine took his deferral back. But Ermeta suggested splitting the motion so the staff report and Hamilton's accelerated target could be addressed separately.

Hamilton said he was not in favour of that.

"If we reject the 50by30, we are rejecting the science," he added. "I don't feel comfortable ethically splitting it."

In the end, all, except for Liggett and Ermeta, voted for the bolder target of 50by30.